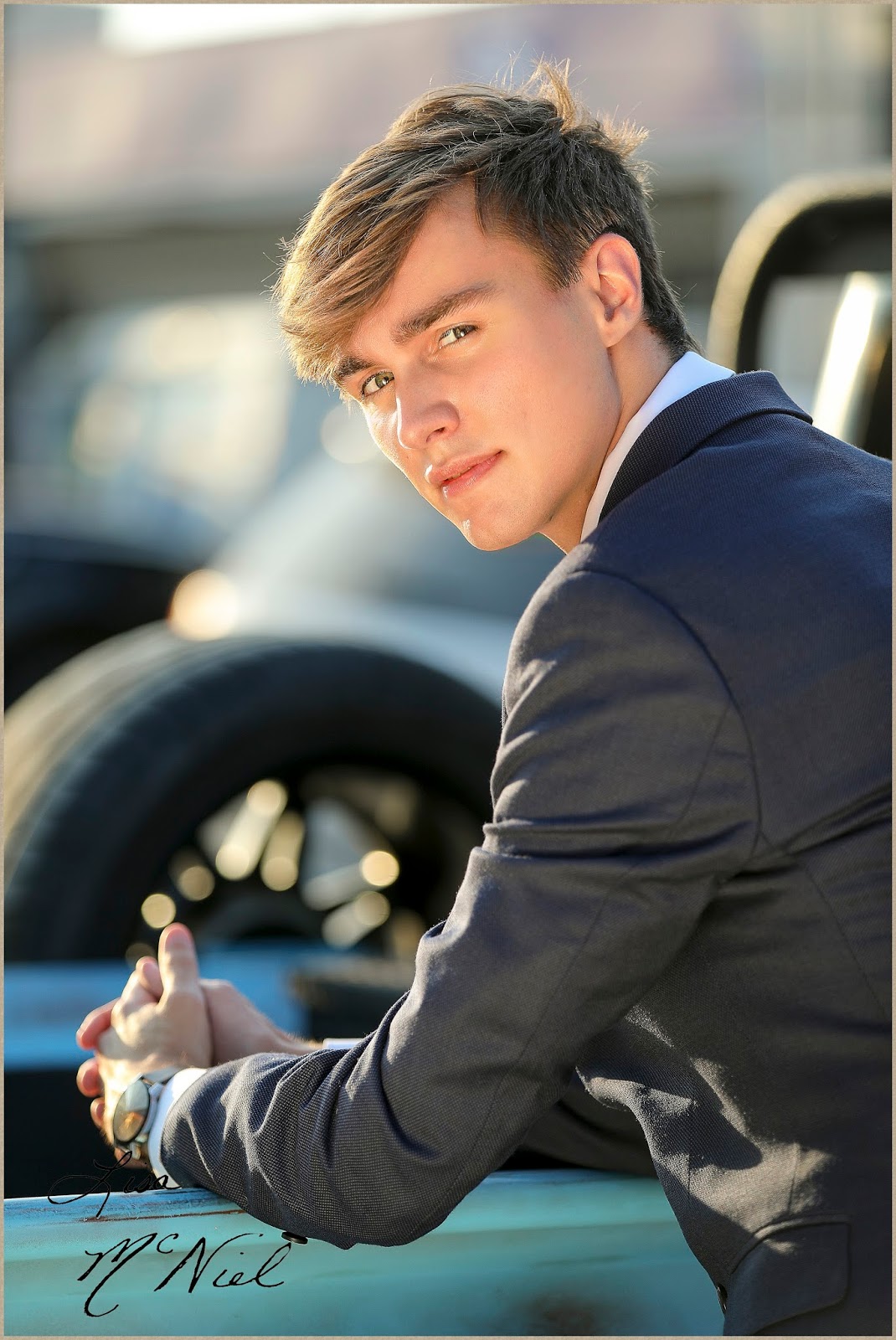 Kevin Dockendorf describes himself as a "big-time choir nerd" which makes me smile and relate as I was always in choir and musical theatre. He also played tennis competitively until his junior year.

Like most teenage boys he most enjoys hanging out with friends and video games, but ask a musician what their favorite music is and you have messed with their head. He couldn't begin to list them all, so he settled on Twenty-One Pilots... right now, but his favorite genre is alternative and he'll listen to almost anything.

His favorite quote is: "Expect the unexpected," and his favorite memory is precious to all who love animals. "Losing my dog and then watching him come back down our street later that day. That was a good memory." 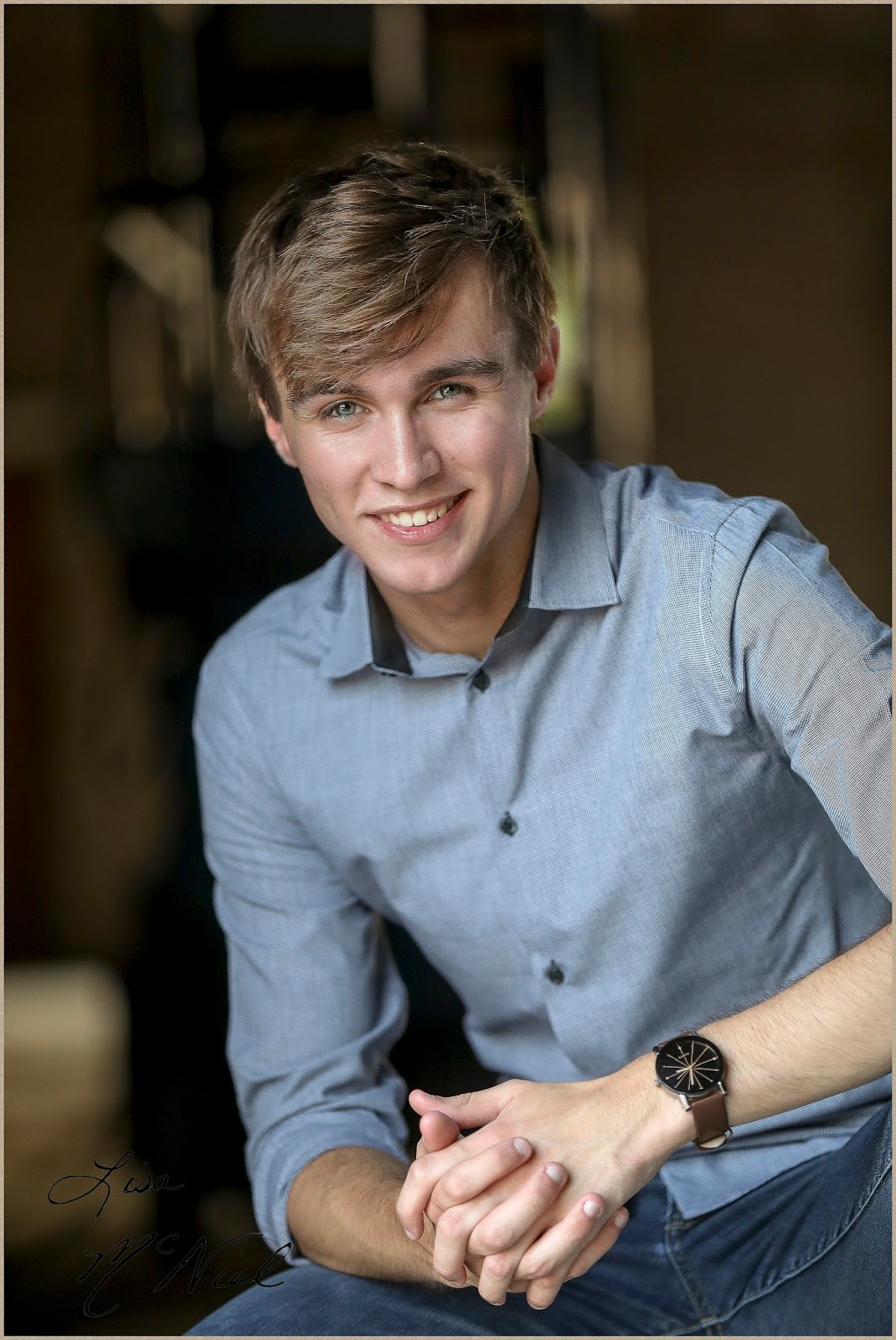 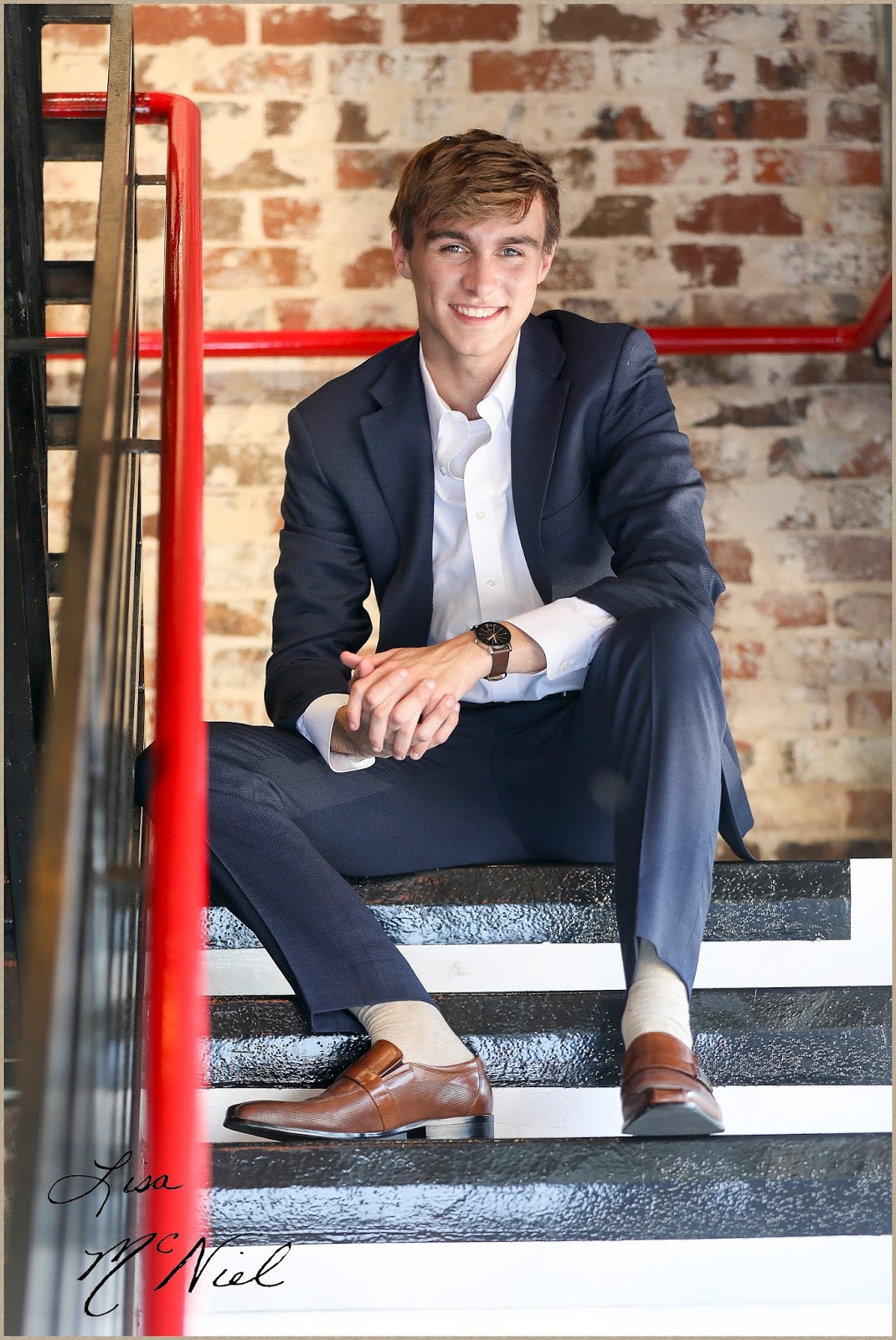 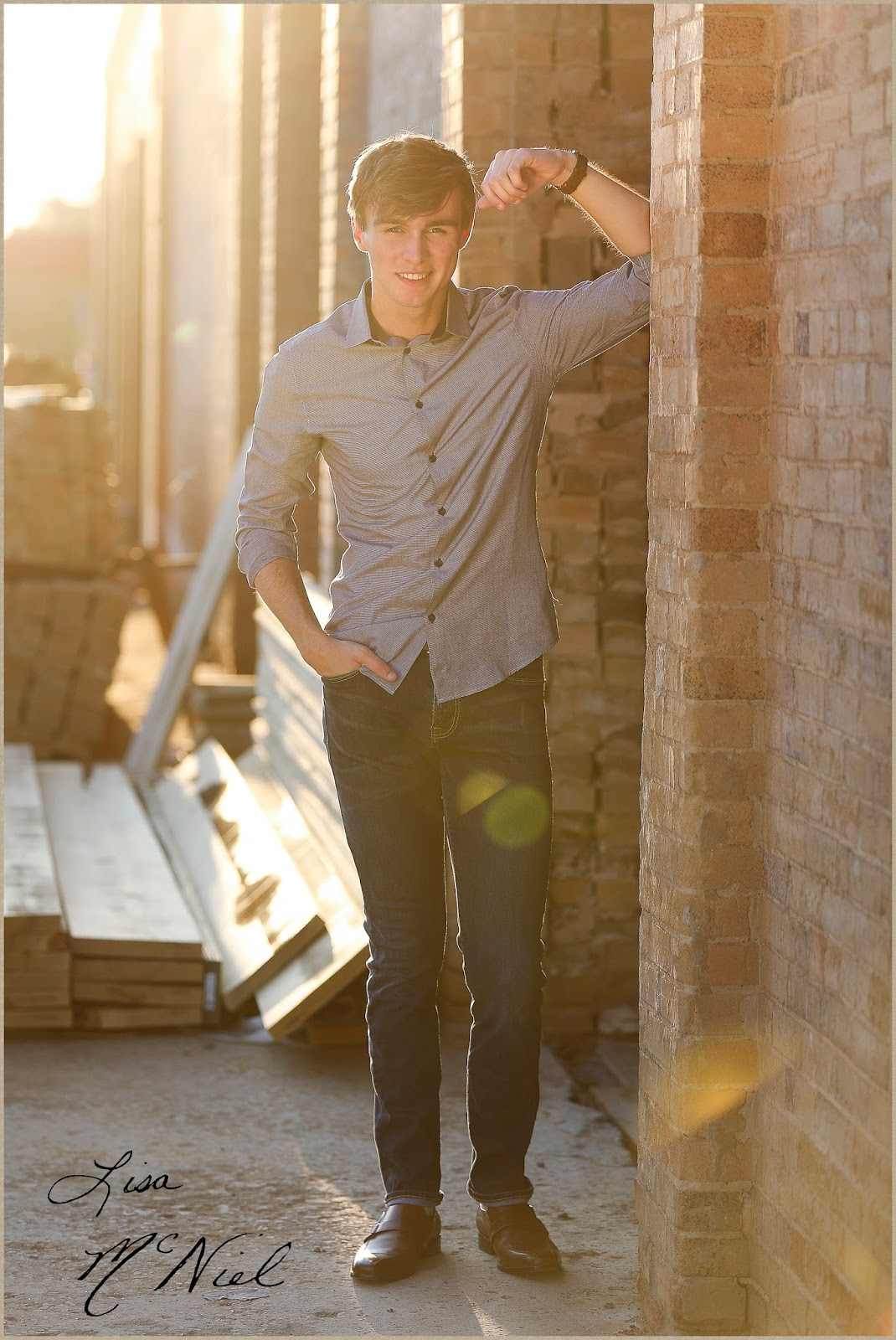 Here's some perspective from his mom, Tammy:

Since infancy, Kevin has always been such a sweet boy with a kind heart! One of the first activities he started (at 6 weeks old) was Kindermusik. He absolutely enjoyed the variety of music, being introduced to rhythm/tempo, and using music to relate to cultures and emotions. We would sing and dance to the fast paced music all day and rock him to sleep to the lullabies at night. I recently found his lullaby album and was shocked when Kevin said he remembered a lot of the songs. Meanwhile I am in tears as those days seem like yesterday. ;)

Kevin followed the kindermusik program all the way to the end and followed it up with choir at school. Being around peers and musical role models has heightened his love for music. Even though he has done soccer, basketball, swimming, and tennis - music was always with him through it all. He currently enjoys being in the all male á Capella group at school, musicals on stage, and countless vocal competitions throughout the year.

Kevin is a true friend, animal lover, environmental supporter, character builder, Christian follower, and the BEST son we could ever ask for. We can't wait to see where his collegiate future takes him.

Many endless thanks to Lisa for putting on film the love we see in him everyday! 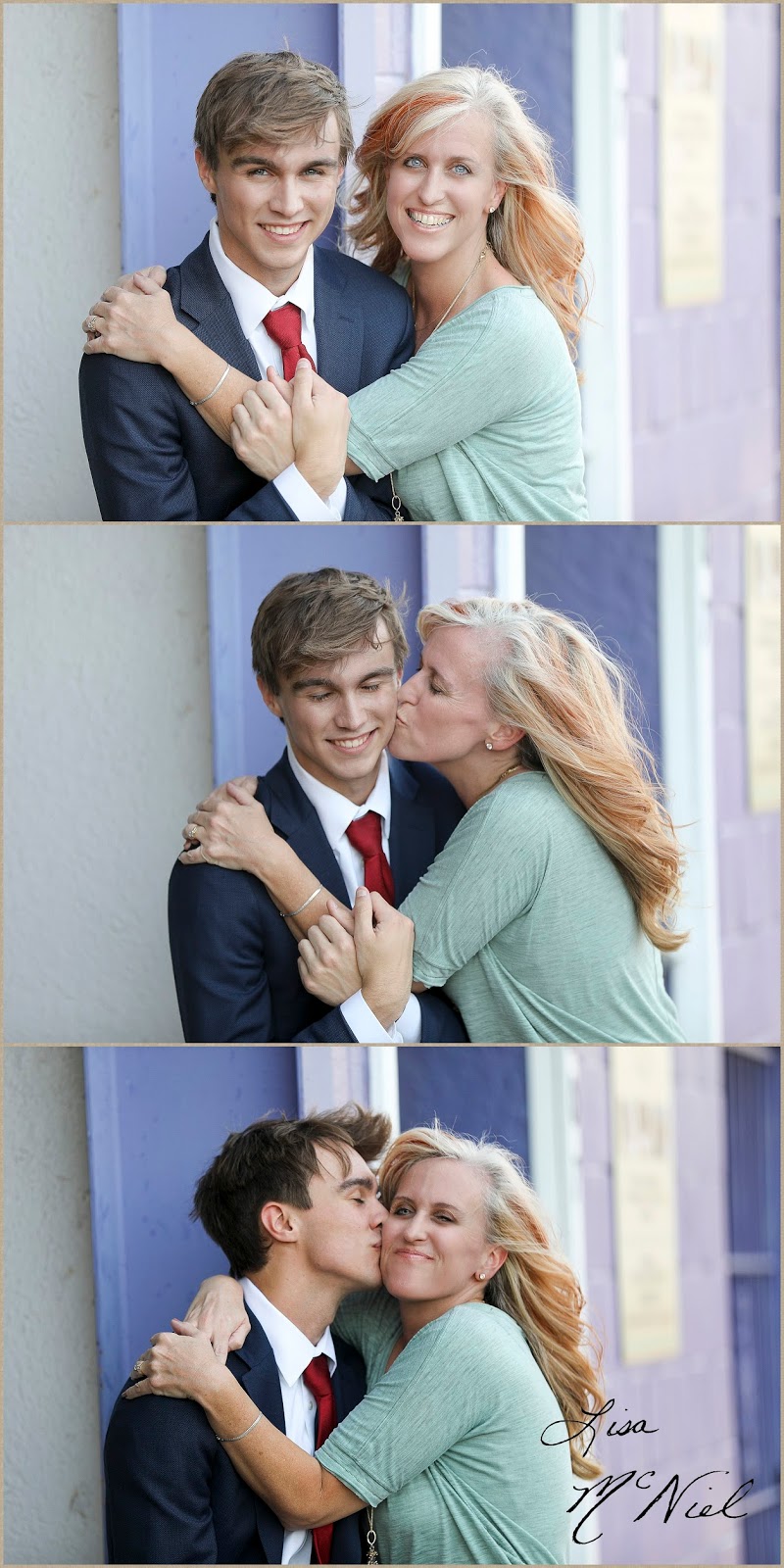 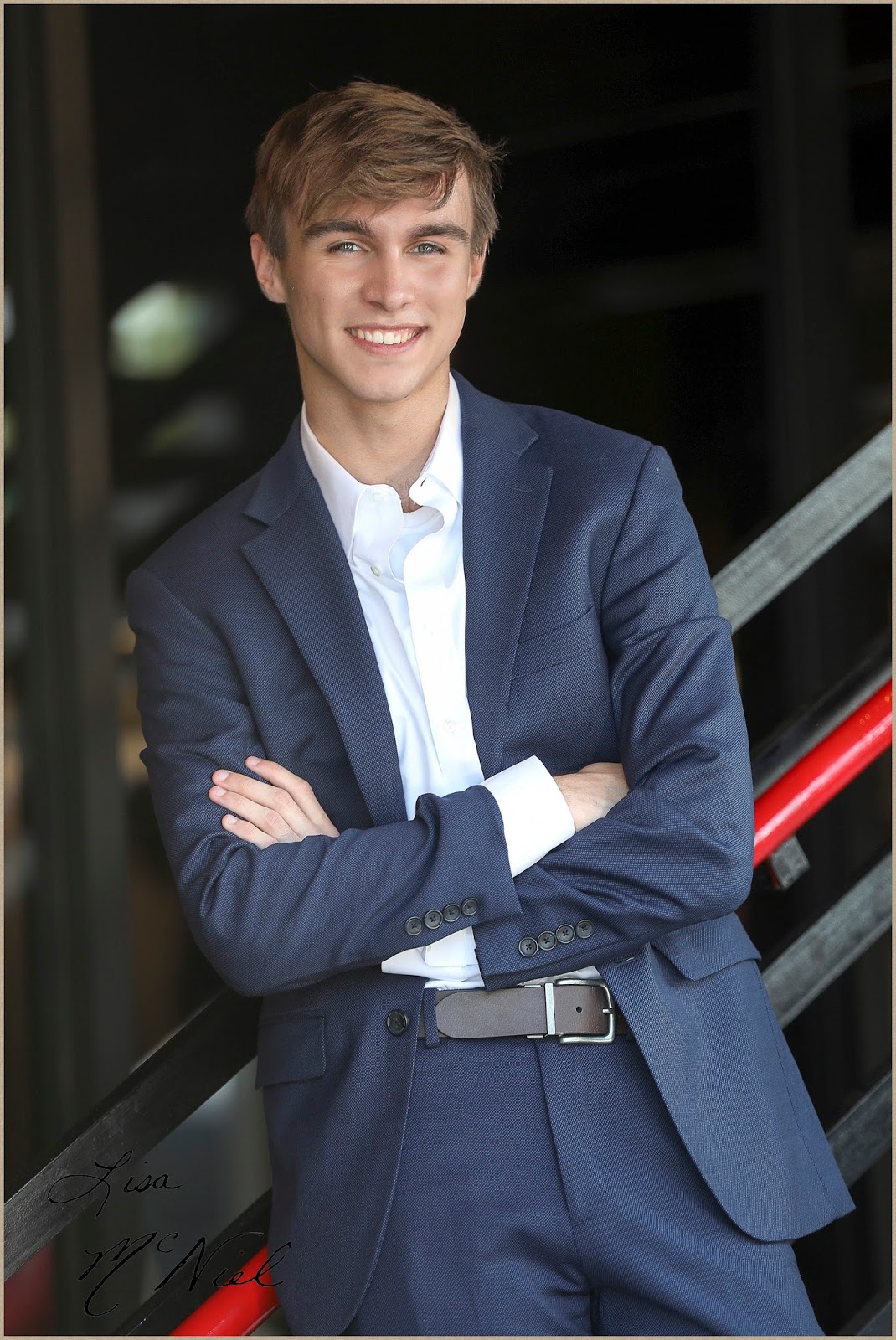 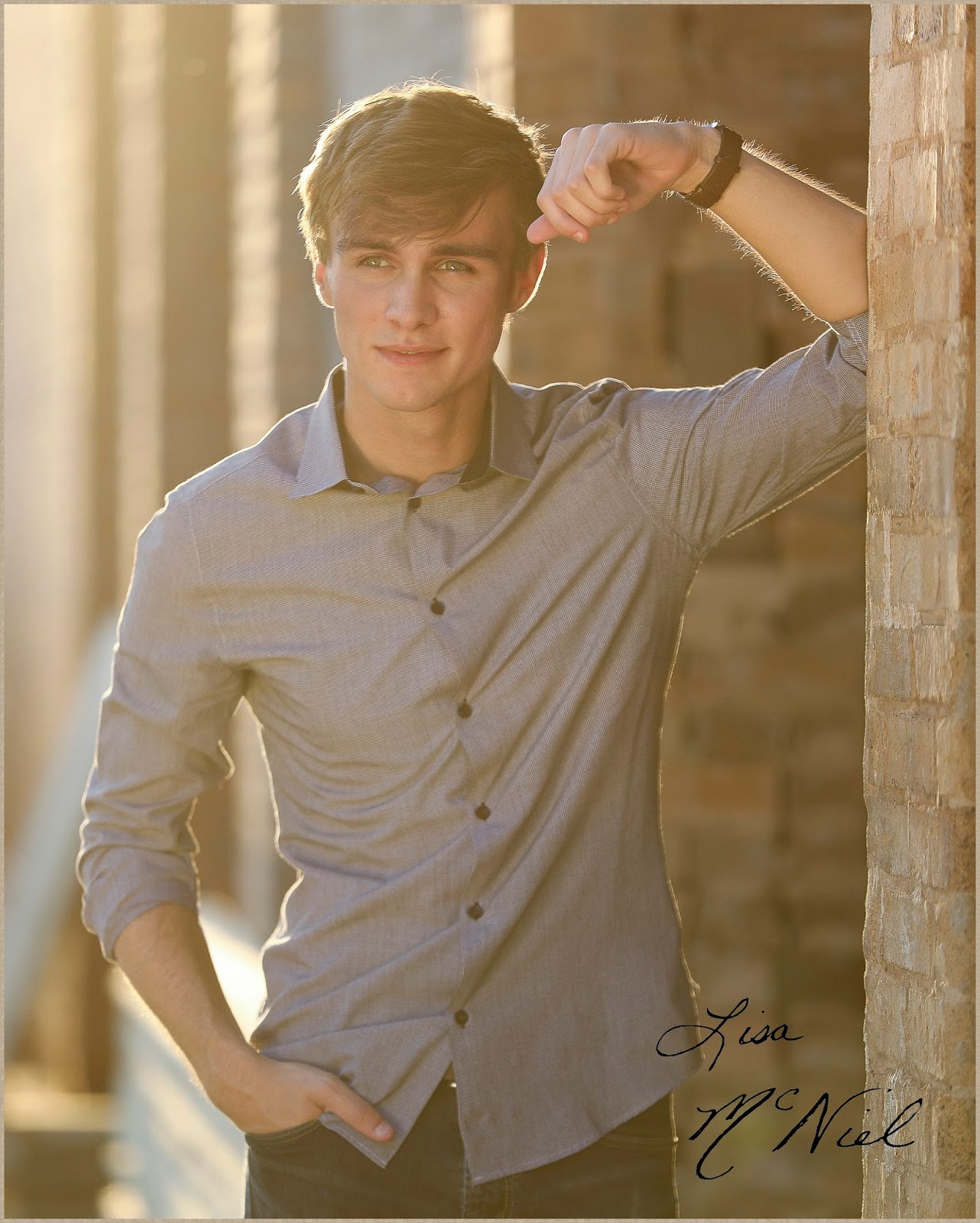 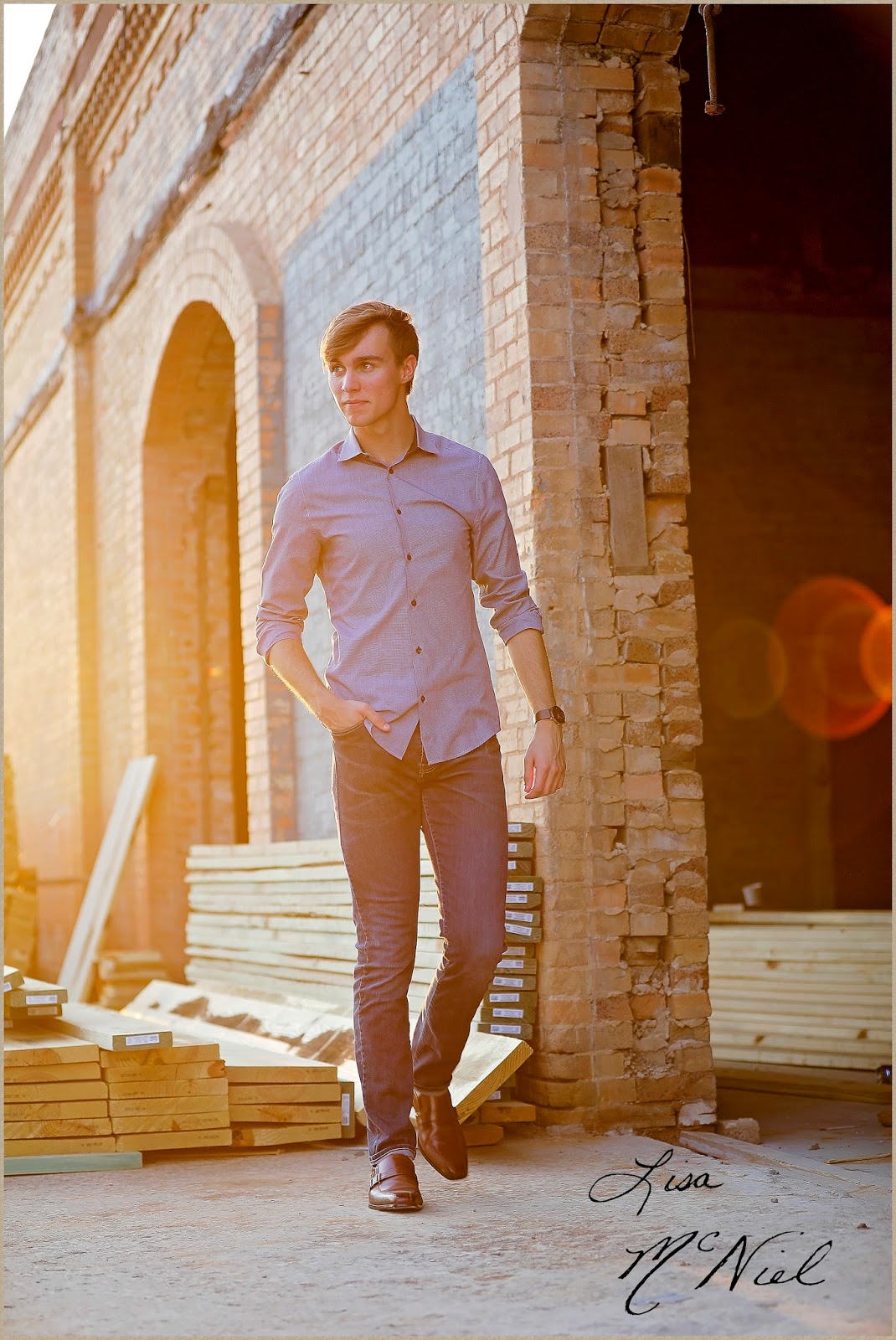 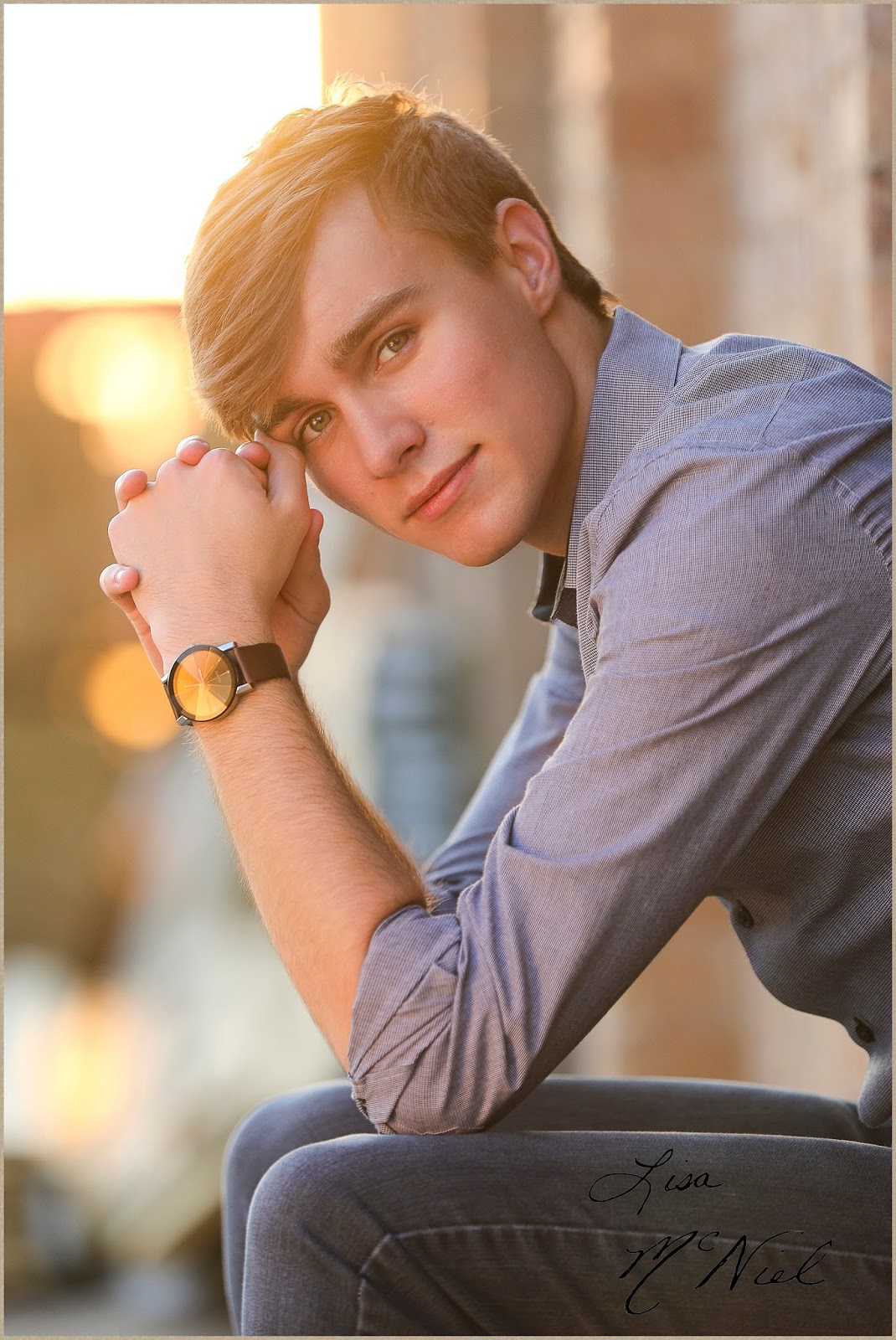 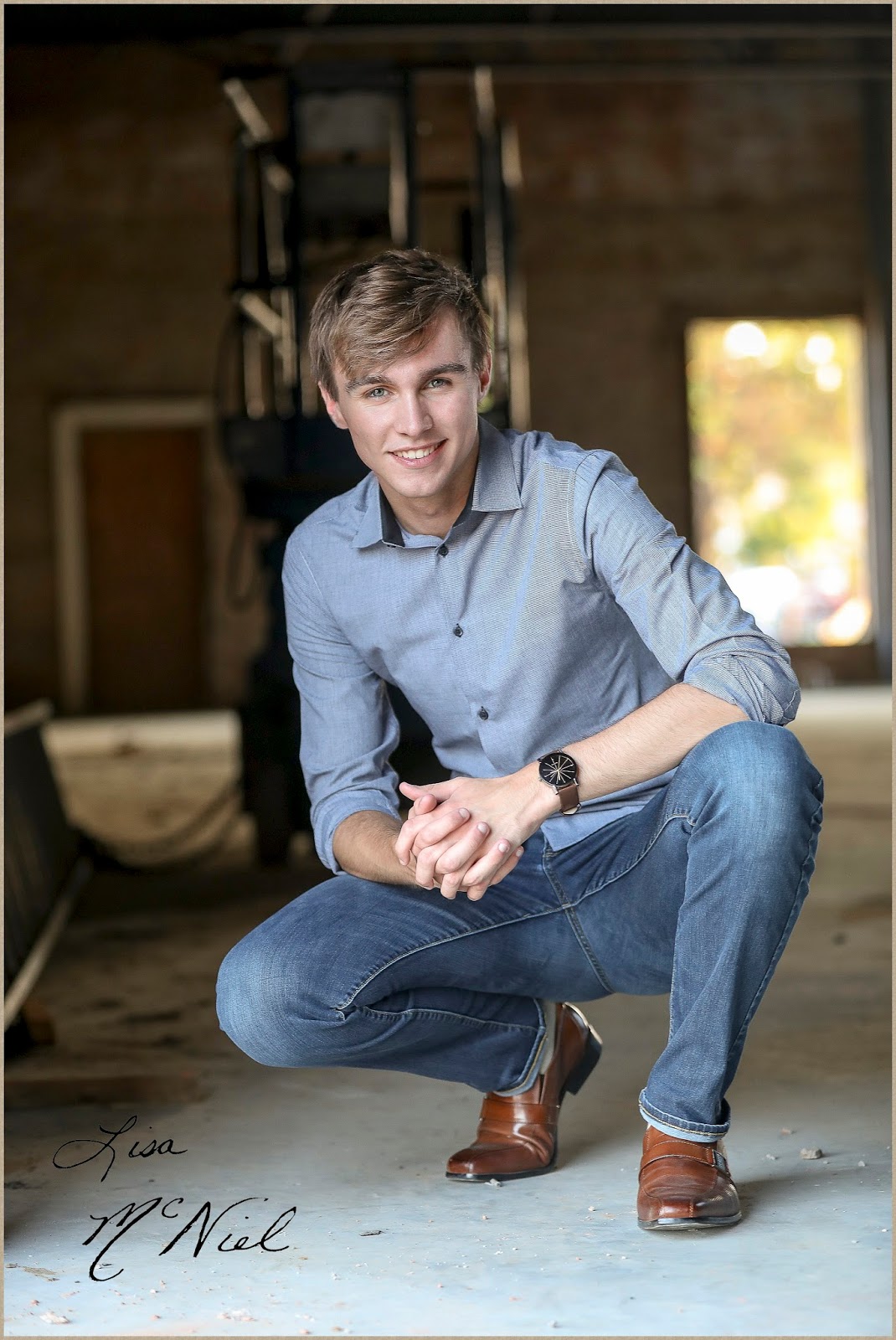 Posted by Lisa McNiel - Dallas Photographer at 7:03 AM 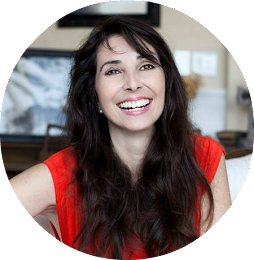